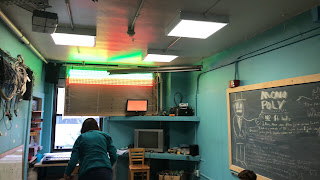 This past weekend I figured out the wiring for a large LED matrix on my dorm hall. I had previously used the software written to interact with the raspberry pi controller for the LED matrix but I did not know how it was originally wired.

After looking into the frame, I figured out how the series of ws281x LEDs were configured. This allowed me to setup an arduino with neopixel code to test the LEDs. 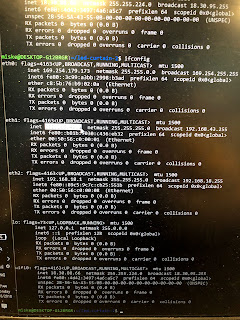 The original raspberry pi driving the LED matrix was having issues with network connectivity. Likely the result from MIT "natting" their IvP4 addresses. However, I had some luck connecting directly to the Pi. 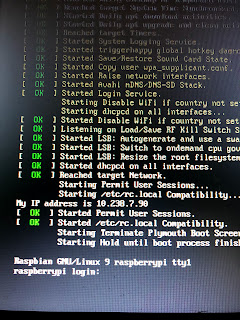