An incomplete but summarizing list of items I would recommend, always a work in progress:


Fiction:
Godel, Escher, Bach by Hofstader
Infinite Jest by Wallace
The Shadow over Innsmouth by H.P. Lovecraft
Fear and Loathing in Las Vegas by Hunter S. Thompson
Variety of Stephen King
The Foundation Series by Issac Asimov (The middle three trilogy)
The Very Best Men by Evan Thomas
Ringworld by Larry Niven
The Sun Also Rises by Ernest Hemingway
The Old Man and the Sea by Ernest Hemingway


One of my hobbies is language learning and study:
English: Native Speaker
Spanish: Student since high school, traveled to Mexico city in 2017.
German: Old family language, I call my grandmother 'nana' and grandfather 'papa'
Russian: Translating for reading some old nuclear documents and interpretation
Japanese: 日本語ははなしえるますか? I went to Tokyo in June 2018. I try to practice with my friends often. 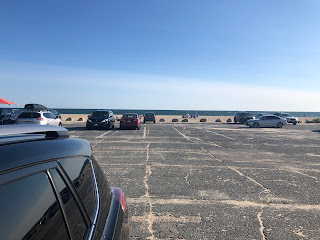