You Can't Put Aluminum on a Grinder Wheel 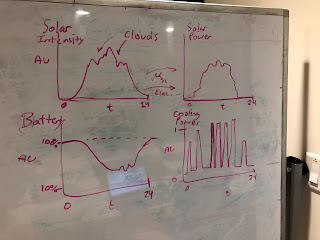 You can't put aluminum on a grinder wheel. I didn't do it, someone else did and now I don't want to get anywhere near the grinder because it's gunna break one of these days. I tell that story because the grind of the school year has begun. But I still like to think I'm finding the time to have a bit of fun between here and there.

On the left is a set of graphs related to solar PV usage, battery storage, and a cooling system's electrical power draw. 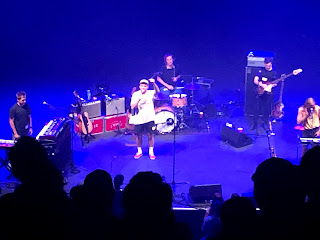 I went to the Orpheum concert hall in downtown Boston and saw Mac Demarco last Sunday. It was a blast, the later half of the concert was mostly them messing around and some of the fans of strictly Mac's stuff headed out. 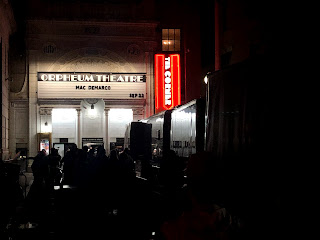 Picture of the Orpheum door with the Marquee 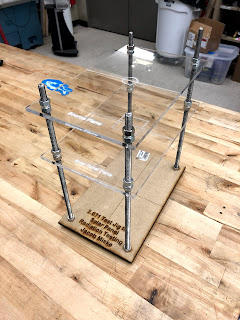 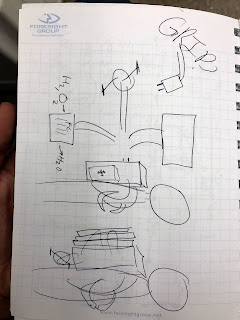 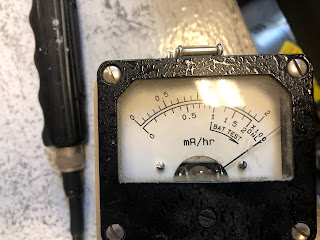 Had the setting wrong on my Model 3 ludlum 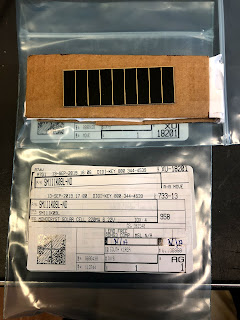 Some solar panels for 2.671 experimentation 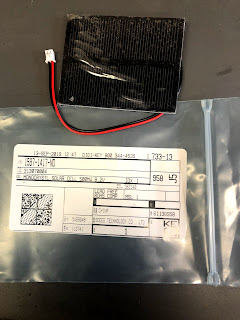 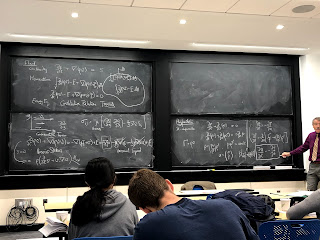 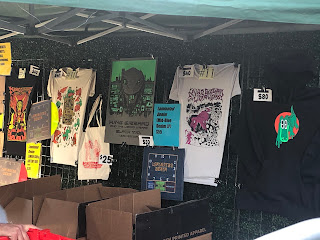