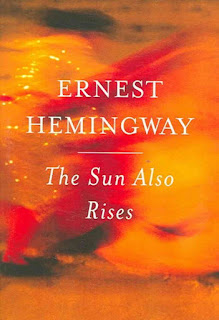 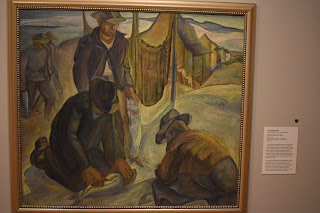 The Vancouver Art Gallery building is a nice gem of a building only a block away from the downtown Vancouver City Centre stop on the Canada Line metro station.  Similar to the Detroit Institute of Arts, the greco-roman facade outside seems to hide the entirely modern internal architecture. While there are ionic pillars outside, large plate glass rests around the main lobby. I enjoyed visiting this place today with Ally and we got to see a variety of paintings and photographs. One main exhibit in particular featured an artist whose photographs depict an enormous range of emotion and scene. 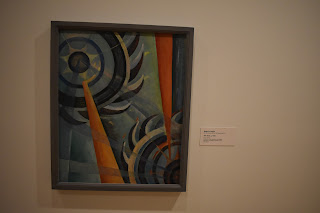 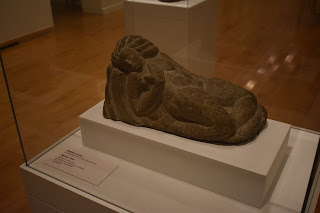 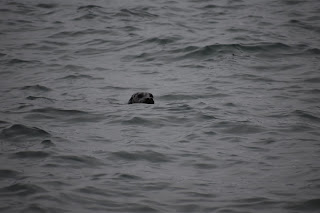 Today I visited Stanley Park in Vancouver. I am in Canada to support my girlfriend Ally on her trip here to attend a conference. She works in liver model research at MIT with the Griffith lab. Tomorrow, while she is mostly spending time at workshops and a poster session I will find a quaint coffee shop and attempt to get some work done.

I will lend some remote support to my colleagues in the MIT Rocket Team and start running some Geant4 simulations with the new front end tools I have been using. Also, I will be looking at a project from my work at Shell Techworks and seeing what I can do in that respect.

From Stanley park looking up river 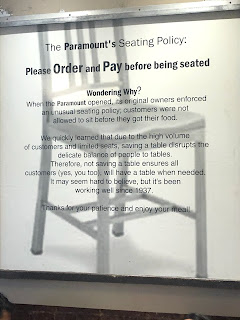 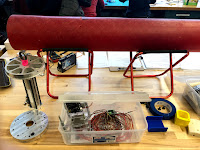 Back to a Routine with New Perspective 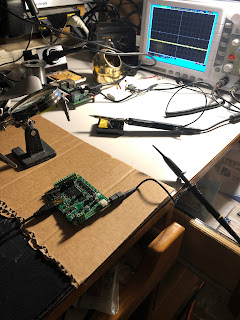 Last Friday I returned from my holiday break at home in Michigan. I think that the change in environment has been helpful for resetting some circuits in my brain. Getting to see my close family and discuss my current setup in life lets me reconfigure my priorities and longer term goals. Such that now, where I am back in Cambridge, MA, I can refocus on these longer term goals in my slightly more natural habitat.

On the left here is me probing the MIT Rocket Team lower electronics DAQ. I need to get an ideal diode IC to get this device to turn on. Which should arrive tomorrow from Digikey. 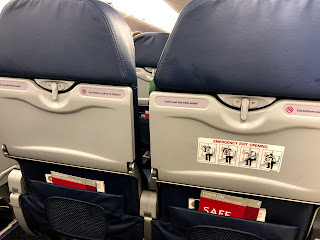 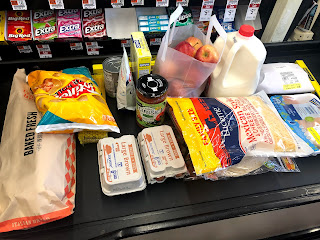 Some groceries, this is what I cook/eat in about a week's worth of time. Minus the meals I get on my work lunch break or out with friends. 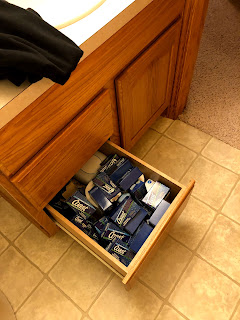 My brother got a lot of soap during a Christmas gift swap. 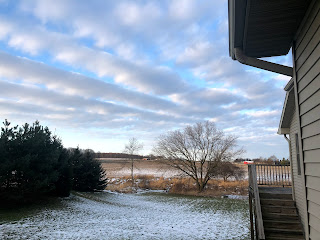 Snow and puffy clouds over my dads house back in Michigan.

It has been a good summer thus far, that we are halfway through. I have gotten a better handle on my WMBR show I've been running on my... 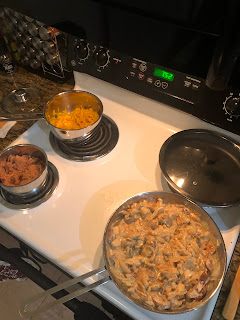