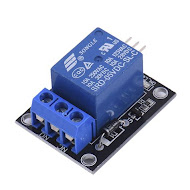 A Night Out at Felipe's

Friday was my 23rd birthday. I got up and pulled clothes from a suitcase on the floor, ate a banana, made coffee, and went off to Haverhil... 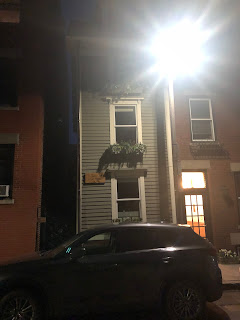