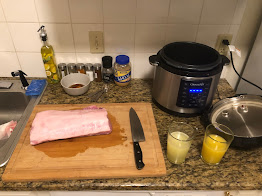 I made some pork tacos for New Years Eve. I invited a friend over and we talked about life, the current state of things, and motivations. I put the ABC television broadcast on mute and sat back with some tunes. At one point, after the tacos were put down, we went for a walk about the neighborhood. I did not want to go into a bar that night for a few reasons, one of which being that many of my friends currently have Omicron. I would rather get my steps in, breath the brisk air, and hold conversation with a pal instead of paying $20 for a cuba libre and getting sick. As the clock ticked to midnight, I was playing around with a string of LEDs and a microcontroller. I did some art and fell to sleep.
In the meantime, I read Stoner by John Williams and Anthem by Rand. I endorse the concepts in neither. Stoner is a great read and certainly worthy of the 'great american novel' esc praise I read about it. Anthem was on the bookshelf. 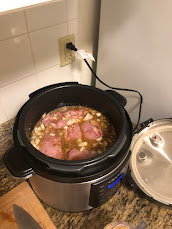 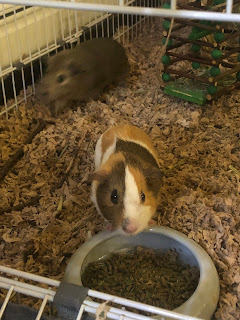 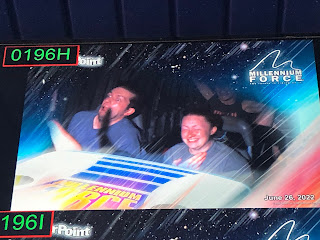